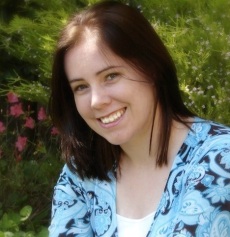 Angela Wallace has been penning adventures ever since she was sucked through a magical portal as a child.  What she saw and whom she met gave birth to exciting and complex fantasy worlds where defying the laws of physics was a bonus.  She has since come back down to earth, only to discover this mortal realm has magic of its own.  Now she is also quite at home in the world of urban fantasy, though believes that love, faith, and hope are of a stronger magic than fire wielding and sorcery.  She loves gun-toting good boys, and could have been a cop in another life except real blood makes her queasy.  She’ll have to stick to solving supernatural mysteries.  Language is her pleasure, whether it’s weaving words on a page or lassoing linguistics into translations as a sign language interpreter.  Angela is currently working on her next book.

Winner of the 2013 Best Indie Book Award in Fantasy 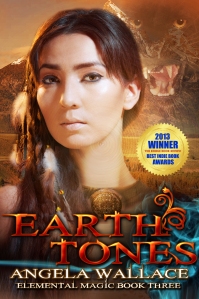 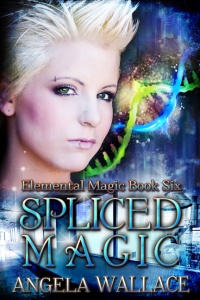 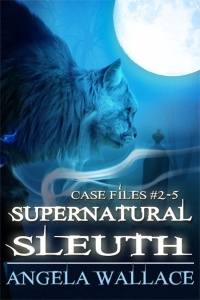 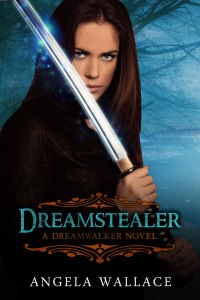 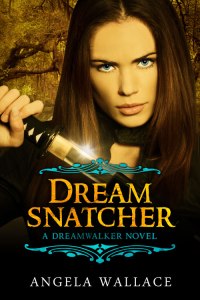 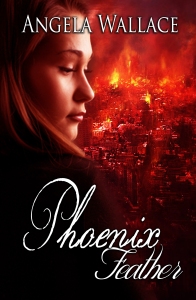 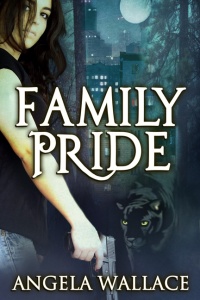